It’s been a long time coming, but according to their latest statements the app Aidmaid is soon to launch.

Aidmaid, which started as a GPS-guided emergency services app, allows people to broadcast a 'distress-message' to the user’s social network in times of emergencies - but we’re not talking life and death necessarily, more like, ‘I need help with my maths homework’.

Building on the idea that the address systems for many countries in the Middle East are either non-existent or redundant, founders Amer and Mohamed Yaghi wanted to make use of the GPS coordinates generated by smartphones.

A launch is nerve-wracking but the Jeddah-based Jordanian brothers, aged 17 and 16 respectively, are not without experience.

With Chillax, a social media app, all the brothers had was an idea and $3,000 from their parents (plus their unrelenting support). But it wasn’t enough. There was no market research, no growth plan, no consideration for user experience. Lacking in constructive feedback about what they were doing with their business, it is no wonder they failed.

Then after Mohamed was almost hit by a speeding truck while on a bike ride, the brothers realized the need for a better, more efficient emergency service provider.

Now was the time to take the Chillax experience and put it to good use. 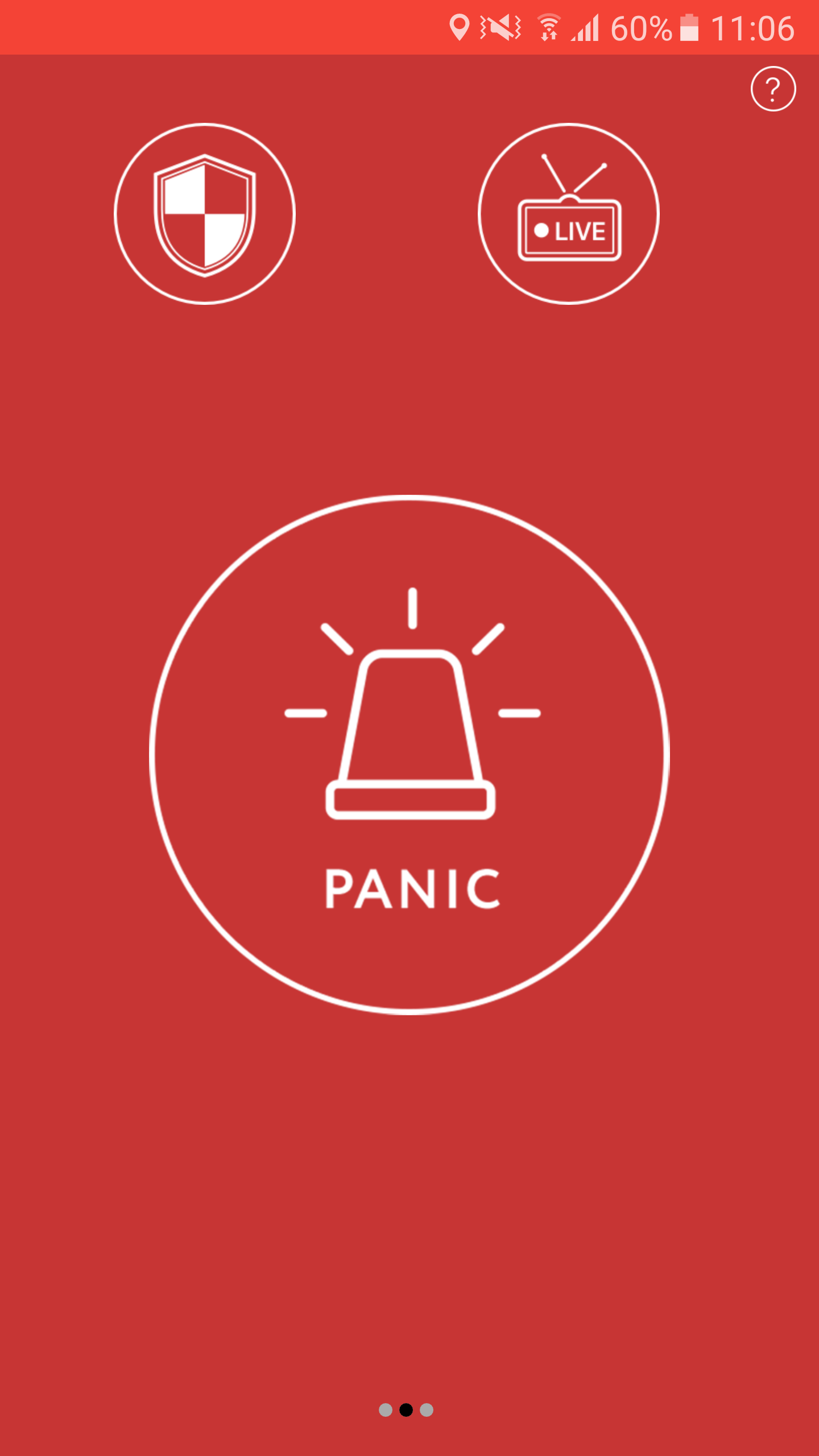 This time they used multiple social media platforms to test their product with their local community, to see if they had a market. They also ran targeted campaigns as well as generic public ones to test the waters. After positive responses and feedback, the brothers continued with developing and building their project.

After promoting the app at their school the brothers secured the investment of a fellow pupil’s father, Nabil Aljamal, a seasoned Saudi investor.

After inviting the boys to his house to pitch the idea he gave them $200,000. According to the brothers Aljamal told them that he saw “great potential in it changing the way emergency services are provided around the world”.

As a bonus, Aljamal not only invested financially in the startup, but also provided the brothers with support and ongoing mentorship on how to build a business model for a sustainable growth plan.

As part of their coaching by their investor they are required to every day read copious articles on entrepreneurship and business. 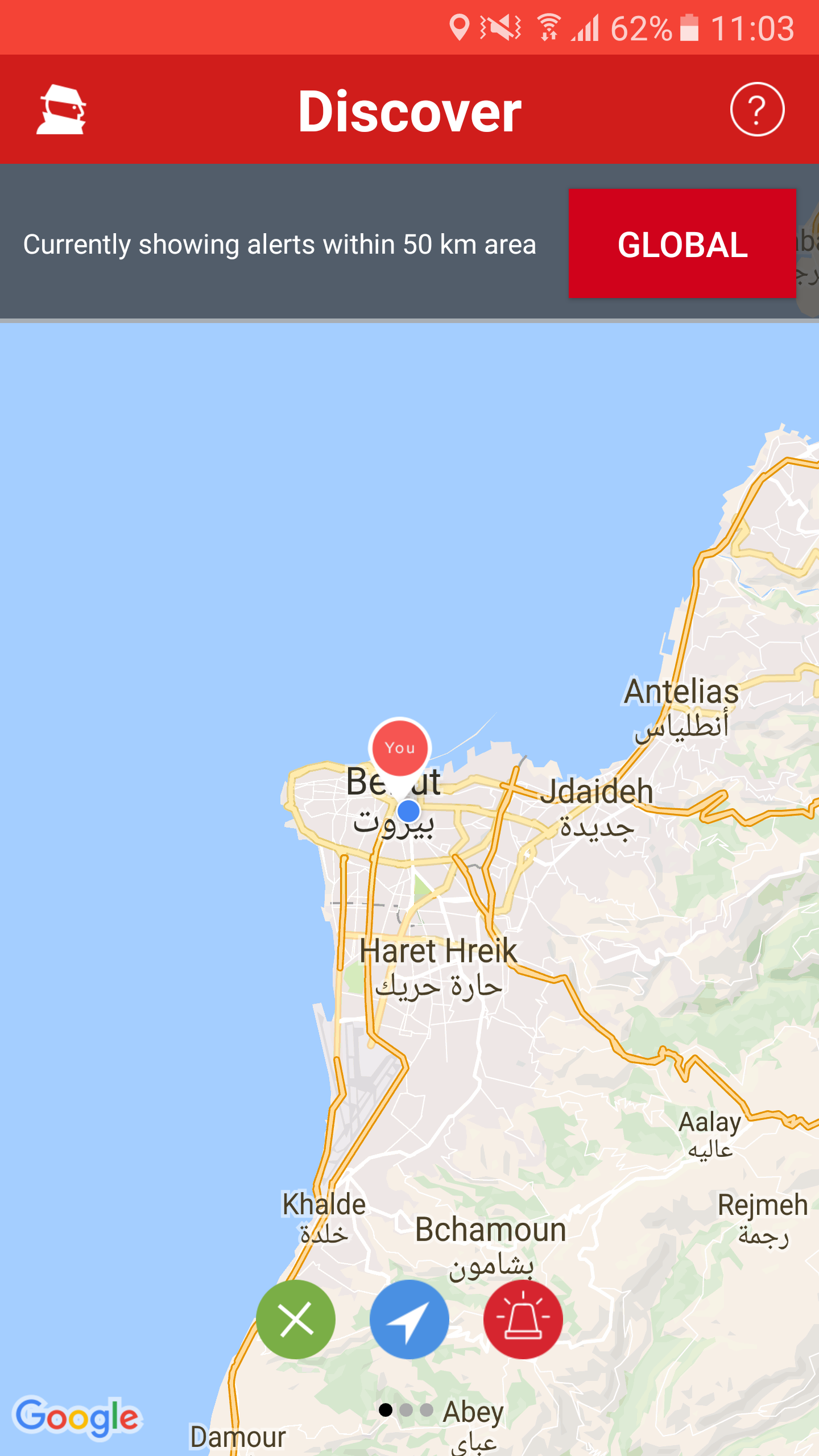 They also learnt that a developer/programmer cannot be at the same time a designer . “He [Chillax’s developer] was a complete disaster, saving on hiring a proper designer has cost us more in the long run,” said Mohamed.

Identifying a problem and pivoting

After the beta-launch of the app earlier this year, the brothers realized they had made a mistake.

Limiting the services to contacting people in an emergency meant that the 5,000 users (in over 76 countries) were barely using it. So they decided to include more services - like the maths homework. “Even if Trump was an issue, you can get help with that,” they said.

A peer-to-peer notification system as user posts a problem and then it’s shared throughout their social networks. Volunteers would offer their help either for free or in exchange of a fee that is agreed upon via direct messaging, or video livestreaming on the platform itself.

For life and death emergencies a user pre-sets the numbers of those they would wish to contact and they would be alerted when a user is in trouble.

Being a teen entrepreneur

While working on Aidmaid the teenagers have also been busy working at ‘MIT Launch' which is a regional entrepreneurship club sponsored and supported by the institute itself, taking part with Oasis500's acceleration program, and holding a workshop at Ruwwad, all of which are events and initiatives that aim to give entrepreneurs, young and old alike, a taste of what it’s like to be the first to do something.

Access to reliable data and information about the Middle East’s startup ecosystem is still limited in the region, so the brothers said they are naturally inclined to be motivated by entrepreneurs such as Marc Andreessen and Christopher Schroeder.

School was constantly stopping them from taking risks, there was no knowledge of the importance of entrepreneurship, until they’ve seen what the two brothers have achieved during such short time.

Lucky to have the emotional and financial support of their parents, the brothers said their parents were not fans of the college dropout success story and were encouraging them to attend university.

Looking to keep the entrepreneurial spirit in the family, the brothers are teaching their 11-year-old sister Tamara a thing or two. She too has launched her own initiative, Smiles, with Ruwwad. This initiative aims to crowd source items and donations to give them to refugees in the Jordanian Zaatari camp.