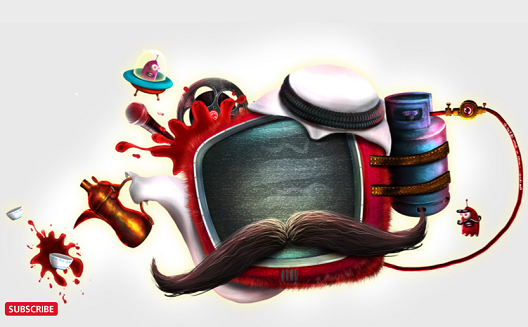 Kharabeesh was one of the first companies to start making animated and video Arabic content, but their success didn’t come without challenges.

Today it has commercial deals with companies including Samsung, Pepsi and Axiom Telecom, and its Jeddah Comedy Club YouTube channel has the largest viewership of any channel in the Arab world. 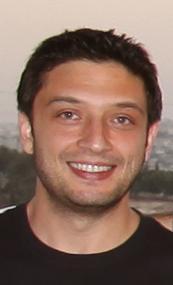 Wamda spoke with Kharabeesh CEO Asfour, who explained how his company grew to become one of the biggest developers of Arabic videos and cartoons in the MENA, in spite of challenges that included finding and nurturing new talent and fighting off rivals entering the market.

Wamda: What helped you grow and continue?

Mohamed Asfour: There are several factors that have helped us, the main one being that we offer Arabic content. We decided from day one that it should address the whole Arab world, rather than just be local.

Second, we started as ThinkArabia, a holding company with six companies under its umbrella, one of which was Kharabeesh. After Kharabeesh grew, we decided to close down all the other companies and focus on it alone.

Third, we focus on technology and the platforms that have helped us develop our work. We were named one of YouTube’s top ten channels and we’re currently working on Facebook videos which aren’t quite viral yet.

Wamda: What were the regional factors that helped you?

In KSA, the growing internet penetration rate and popularity of YouTube in the whole region have helped us. We now have great local reach through our Jeddah Comedy Club in Saudi Arabia that has the largest share of YouTube users in the Arab world. The markets with the highest potential in the region are Saudi Arabia and Egypt (where more than 97% of users prefer to browse the internet in Arabic). In terms of global expansion, we will only consider it once we “decipher the Arab world”. However, in the meantime, the USA comes fourth in terms of the number of views of our content, thanks to Arab expats.

We’re also working on offering content to other companies and helping them produce their own business-to-business content. We now have large corporations as our clients, including Zain Jordan, Zain KSA, Jawwal Palestine, Samsung, Pepsi, Axiom Telecom, and even the UN for which we’re producing educational material.

Wamda: What challenges did Kharabeesh face?

Asfour: First, there’s finding and maintaining talent. Then, there is local competition.

When Kharabeesh started, we were the pioneers of the field; however, there are local companies competing with us now, especially in Saudi Arabia where our market is the biggest and where we don’t have an office. There’s also competition from big media companies that have entered our field of work, armed with money, experience, and talent, which makes it more difficult for us to grow and keep up. Meanwhile, maintaining investments and finding new ones to grow are things which we should be working towards harder, since they’re equally difficult. 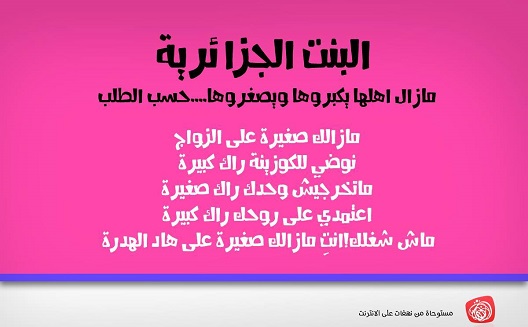 Content was a major challenge given the multiple dialects that exist, as well as finding and recruiting talent (this is a dilemma faced by most people offering content, especially technical Arabic content), so Kharabeesh produces content in different dialects.

Wamda: How were you able to overcome these obstacles?

Asfour: We were lucky to have good investors who supported us and worked with us to scale the company. In terms of new markets and expansion, we have set a strategy and worked to manage our cash flow. With content, we have addressed this problem from day one and worked hard towards solving it.

Wamda: How do you generate revenue and what is your business model?

Asfour: We have developed the business to offer services to large corporations. Our revenues hence come from multiple sources, mainly the internet - YouTube, partnerships - and the inclusion of advertising in our content. We also get revenues from mobile phones, through the app and subscriptions, and of course from the services that we offer to other companies.

Wamda: If anything goes wrong in your growth phase, what will you do?

Asfour: We are currently working on YouTube and Facebook and don’t know what will come next. Competitions and preferences between these two platforms constitute a challenge for us, as each has different content and audiences. If the industry changes, it might drive us to reconsider our value chain which starts with discovery and development - finding talent and creating content - then move to growing the audience or reaching people.

Wamda: Can you share with us five lessons you learned during your launch and growth phases?

2. Among the difficulties of scaling is getting to the core of the business and changing it, that’s why you should focus on the essence of the work to expand the company

3. And also and why you should have perseverance in your vision and strategy.

4. You should focus first on local markets, and then move to the regional ones, and finally the international ones. In this context, you should experiment and learn in the country that you’re in first and then expand to bigger markets.

5. Cash flow management occupies an important place among the top challenges in the scaling phase. If you’re scaling and you’re out of money, it’s very difficult to fix things because it will lead you to lose money, reputation, and commitments.

Wamda: What does the region need to promote startup expansion?

Asfour: Investment in the region is an obstacle we need to work on.

The ecosystem has seen investment in startups during their launch phase, but not during their expansion phase. While investors in the region steer away from funding expansion, there are investors abroad who specialize in each of the startup phases: growth, scaling, and even exit.

The ecosystem should also not be limited to one or two countries, whether in terms of markets or support. 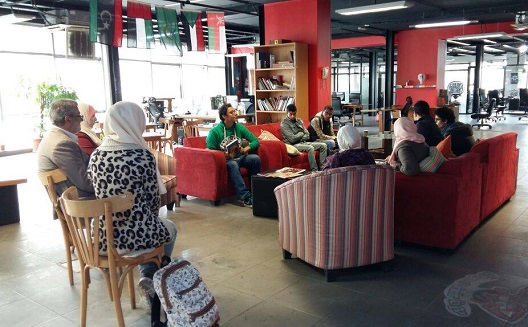 Finding and maintaining talents is one of the most difficult challenges. (Images courtesy of Kharabeesh).

Wamda: What has been most satisfying to you?

Asfour: What makes people most proud is to be a leader in their field.

After the lack of Arabic content presented itself to us as an opportunity to fill the gap (since online Arabic content did not exceed three percent in 2014), there is now a whole generation growing up watching Kharabeesh, which makes us proud of the content we’re producing. The one billion views we have received increases our conviction that content is important, and what’s even more important is that it has reached people. That motivates us to work more because reaching people and making an impact on them is much more important and satisfying than any financial reward, and that is something that our investors understand too.

Wamda: Is there any advice you would like to offer to startups?