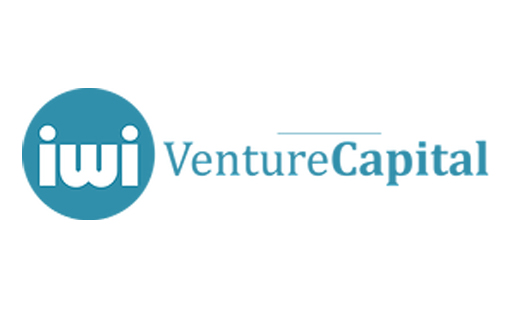 It is not unusual to hear Moroccan entrepreneurs complain about the lack of funds available for investment in their country, as well as the inefficiency of existing funds and means of aid. In terms of public/private initiatives, the Moroccan Numeric Fund (MNF) and the Moroccan Innovation Center (CMI) are often criticized for their interference and sluggishness to act. As for private initiatives, the offer is limited and restricted to Sherpa Finance and Endeavor. However, four Moroccan entrepreneurs want to change the current situation by creating a completely private investment fund.

Are these four men best suited for the role of deciding upon investment though? While they have compiled a 20 million euro fund, each contributing five million euros (leading the fund to resemble more a group of business angels than an investment fund), none of them has a startup background. This coupled with their so far apparent lack of faith in the potential of Moroccan startups is interesting.“You cannot define startups in Morocco in the same way as those in Europe,” says their fund manager Anysse Boukaid. “Morocco is a small market which prevents exponential developments such as what we see in the United States,” he says — and that’s why Moroccan entrepreneurs have to really prove their potential to IWI Ventures.

The ultimate goal for the investors is to make entrepreneurs masters of their businesses, explains the fund manager. The fund will offer investments ranging between 100,000 and 2,000,000 Moroccan dirhams per project ($12,000 and $250,000 USD) for an equity stake of up to 30%, and this is all despite the fund declaring they will not take any role within the companies they chose to invest in; as well as withdrawing from the capitals of these companies three to five years after initial investment.

When it comes to who they want, they are looking to rather young Moroccan businesses (up to seven years in business) in the fields of ICT, agrifood, and renewable energies. To qualify, businesses must have a well-drafted project, a well-formed team, a clear vision, and above all, entrepreneurs in whom the investors believe.

In the meantime, we’ll wait to see who’ll be fortunate enough to benefit from IWI Ventures.