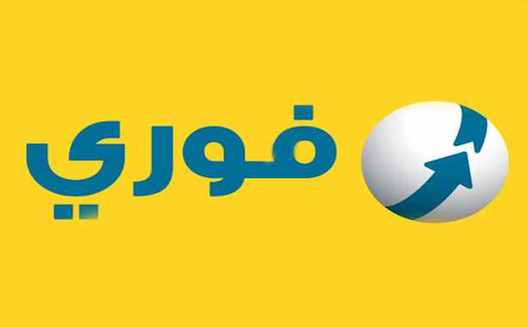 When it comes to the global trend of making financial services available to all segments of society, the quickening pace is as prevalent in developing countries as anywhere else. For Egypt there is Fawry.

Launched in 2009 as a payment service that allows customers to send money electronically, Fawry is now the country’s leading electronic bill delivery and payment (EBPP) platform. Their services have come very far since the start; this was made clear at their recent conference in Cairo entitled “Towards a more inclusive financial and governmental services” where they announced their plans to be working with the Egyptian government.

The Fawry partnership with the government comes in the wake of a study, published at the end of 2013 by the Central Agency for Public Mobilization and Statistics, in which it was revealed that 40% of the Egyptian population is living in poverty. They used the conference as an opportunity to look at tackling the possibility of creating digital communication channels between citizens and governmental services including payment services.

And their work on financial inclusion doesn’t stop there. Fawry are also working on an initiative for Egypt by working with its two partners International Finance Corporation (IFC), and MasterCard for credit cards.

Concerning entrepreneurs, the conference discussed the best ways to make governmental services available to small companies – and the most needy Egyptians – as an important mechanism to bring the private sector to the state system, and to achieve another concept of social justice on the other hand, by offering everybody the same number and kind of services.

Since it was launched in 2009, Fawry has seen its operation expand significantly. They’ve grown their presence to 300 cities and villages throughout Egypt, in which they are operating through 40,000 outlets, 15 banks, 4,200 ATMs, 1,300 post offices and 35,000 commercial and retail outlets. According to Fawry they currently process more than one million transactions a day, bringing the annual money flow to about four billion Egyptian pounds (about $571 million USD).

As part of its growth the company has joined forces with the Egyptian government, to help get Fawry into remote rural villages. Hanaa Hulali, the acting secretary general of the government’s Social Development Fund (SDF) stated that they are working on an initiative, entitled ‘Fostering Innovation In Order To Achieve Financial Inclusion’, alongside the World Bank. So far, they have a soft loan of $300 million USD, plus a contribution of $100,000 from the EU, all for the purpose of working with and supporting small and micro-businesses throughout the country.

Present at the conference, Minister of Communication and Information Technology Atef Helmy revealed that the government is also planning to launch an electronic ID project within the next few weeks. By distributing a million cards, the ministry aims to support the digital community by linking citizens up with the health, education and supply sectors.

Majdi Hassan, chief of operations of MasterCard Egypt, said during the conference that his company's policies are consistent with the goals of Global Financial Inclusion: “Our study proved that only 40% of the world's population have bank accounts, so we decided to link our services to the largest segment remaining.” He added, “This can only happen when we enter into partnerships with the public sector, and this is what we already achieved four years ago, and are now seeking to expand.”

For the government to move forward in this way is seen as a logical step for Fawry CEO Ashraf Sabry. “The government pays billions of dollars to support infrastructure, including road networks, sanitation networks,” he said, “investment in digital services minimizes the cost to citizens.”