If you haven’t seen the Harlem Shake meme, you’ve been working too hard on your startup.

It’s not just that Lebanese incubator Seeqnce made a video; the Harlem Shake has also become a protest method; last Thursday, around 70 Egyptian protestors performed the dance on the doorsteps of the Muslim Brotherhood headquarters in the capital Cairo.

Others have cropped up in Saudi Arabia, Morocco, and even among youths miming a war in Syria that stops once they do the dance.

Now, a Jordanian developer has brought the trend to your website, with Harlemify.com, which just went live. Enter your URL on the site and watch your site start to Harlem Shake.

Monir Abu Hilal, a founding member of the OaSys team, which won third place in the software design competition in Microsoft’s Imagine Cup 2011, now works as a software developer at Microsoft in Dublin, Ireland. With Harlemify, he’s built upon YouTube’s joke, which you can see by entering “Do the Harlem Shake” into the YouTube search bar.

It's not the first of these websites, but it's definitely one of the coolest, as it shakes up the entire site: 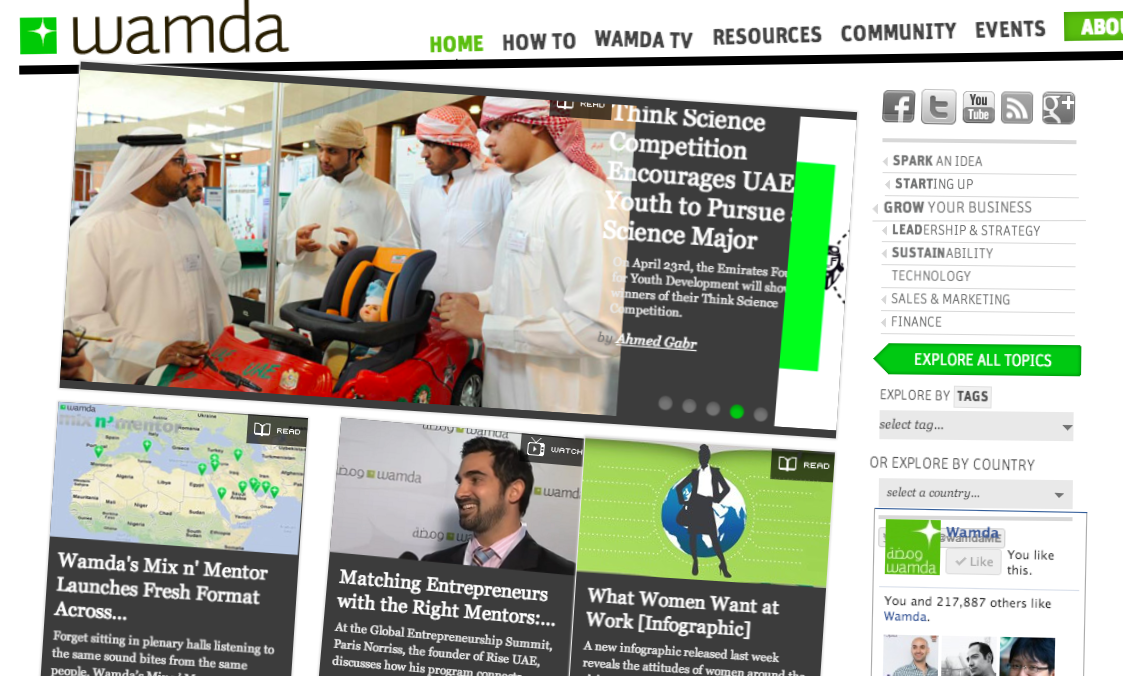